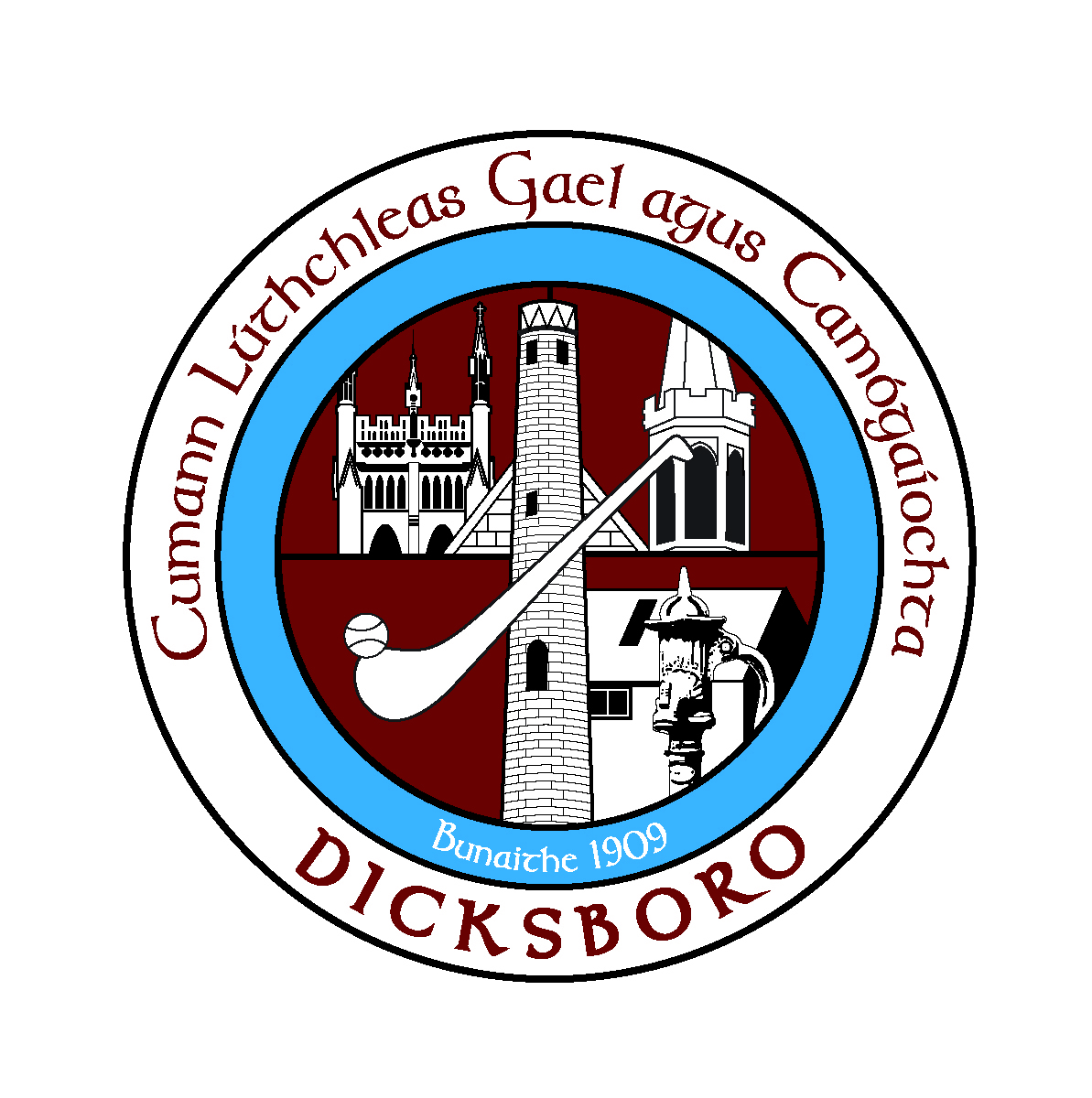 Download our mobile app to hear more about Dicksboro. 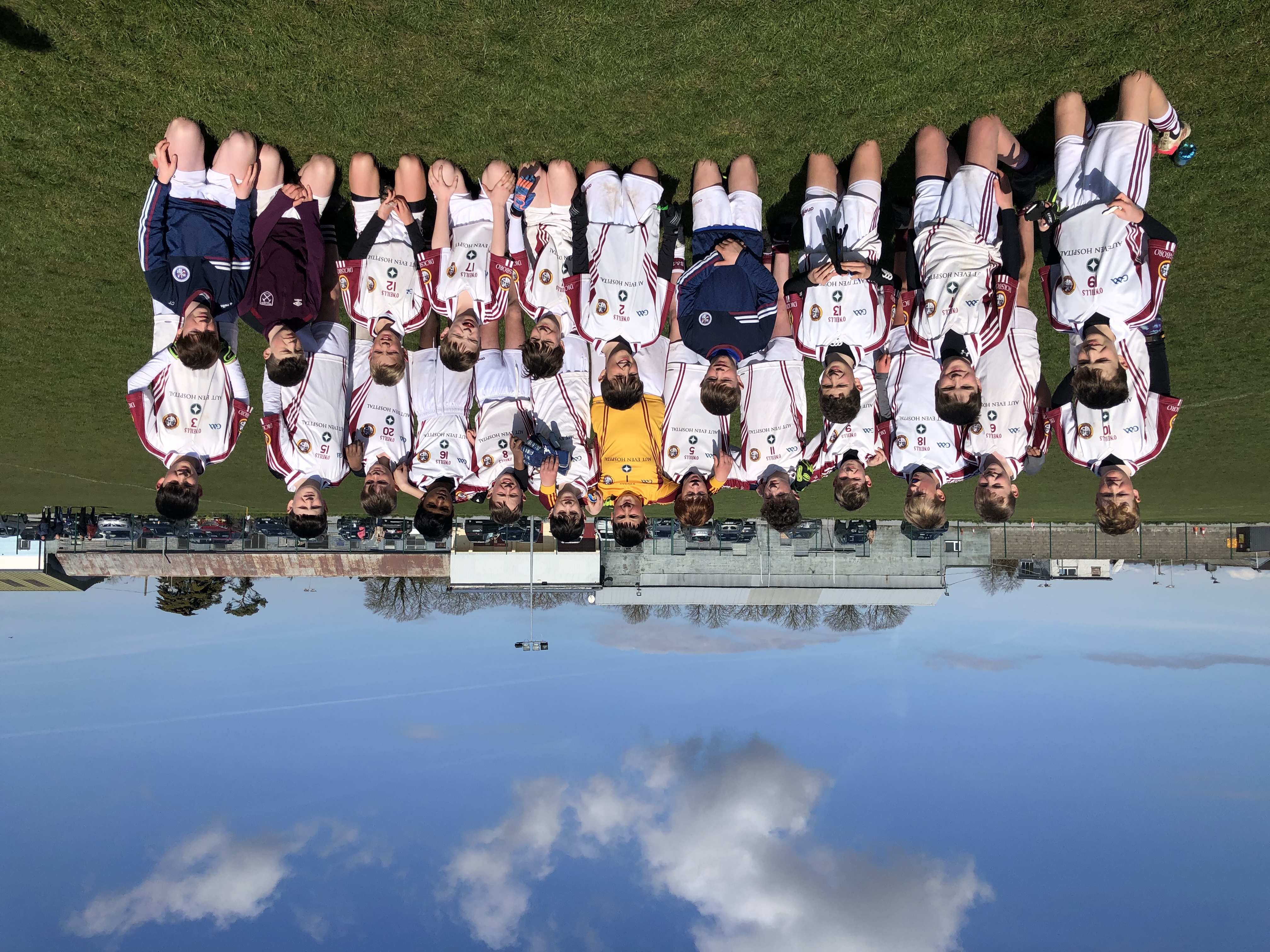 Boro boys narrowly miss out against a strong St Lachtains outfit in the U13 Roinn C Football Semi Final at James Park this evening.

It was a game of two half’s as St Lachtains went into a strong lead with 4 goals in the first half playing with a strong breeze. Two well taken goals by Boro forwards Reece O’Neill & Conor Hughes complimented by 2 frees from full forward Finn Butler. Half time score was 2-2 to 4-2 to the visitors.

The Boro introduced 4 subs at half time and this proved to be a decisive move as the Boro scored a goal within minutes of the restart through Conor Hughes’ 2nd of the day. This was followed by well taken point from Andrew Browne and the Boro boys had all the momentum at this point.

Heavy pressure was sustained well by a gallant St Lachtains defence but with 3 mins to go a penalty was awarded to the Boro, up stepped Dara Kavanagh and rifled the ball to the top left corner, rattling off the inside of the post & out! and the Boro were denied a late equaliser.

Freshford held on for a deserved win. 3-3 to 4-3. Well done all and best of luck to Freshford in the Co. Final. A great entertaining contest.

3 weeks to first drawBuy your ticket now, click the link ...

Dicksboro GAA &amp; Camogie Club would like to send condo...