U13 A County Football Champions 🇱🇻🏐👍 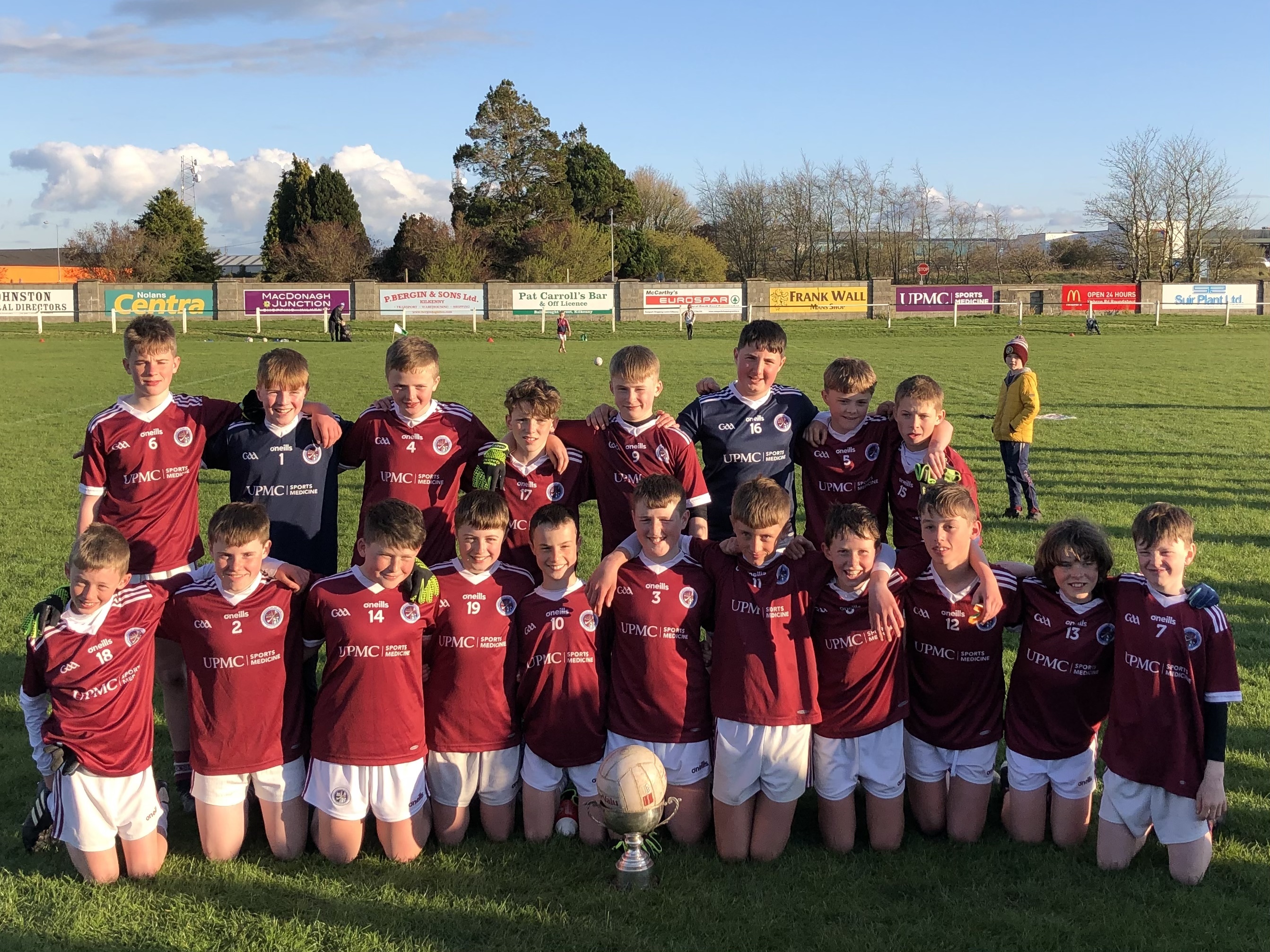 Download our mobile app to hear more about Dicksboro.

The Boro Boys showed real heart and determination as they battled back from 6pts down with 10 mins to go in the u13 Roinn A Gaelic Football County Final.

Two late goals from David Waldron & Jack Delaney levelled the game at the closing stages. Extra time beckoned and the Boro boys momentum continued with 1-1 from Joe Dowling and a late lobbed goal from Noah Orr sealed it for the Palmerstown lads in the end.

Much credit to an excellent O’Loughlin’s side for a very sporting game. These lads will surely have great contests as they progress through the hurling season and the ages. Captain Jack Treacy lifted the cup for the Boro on a sunny evening in St John’s Park. Boro win 5-6 to 3-5. 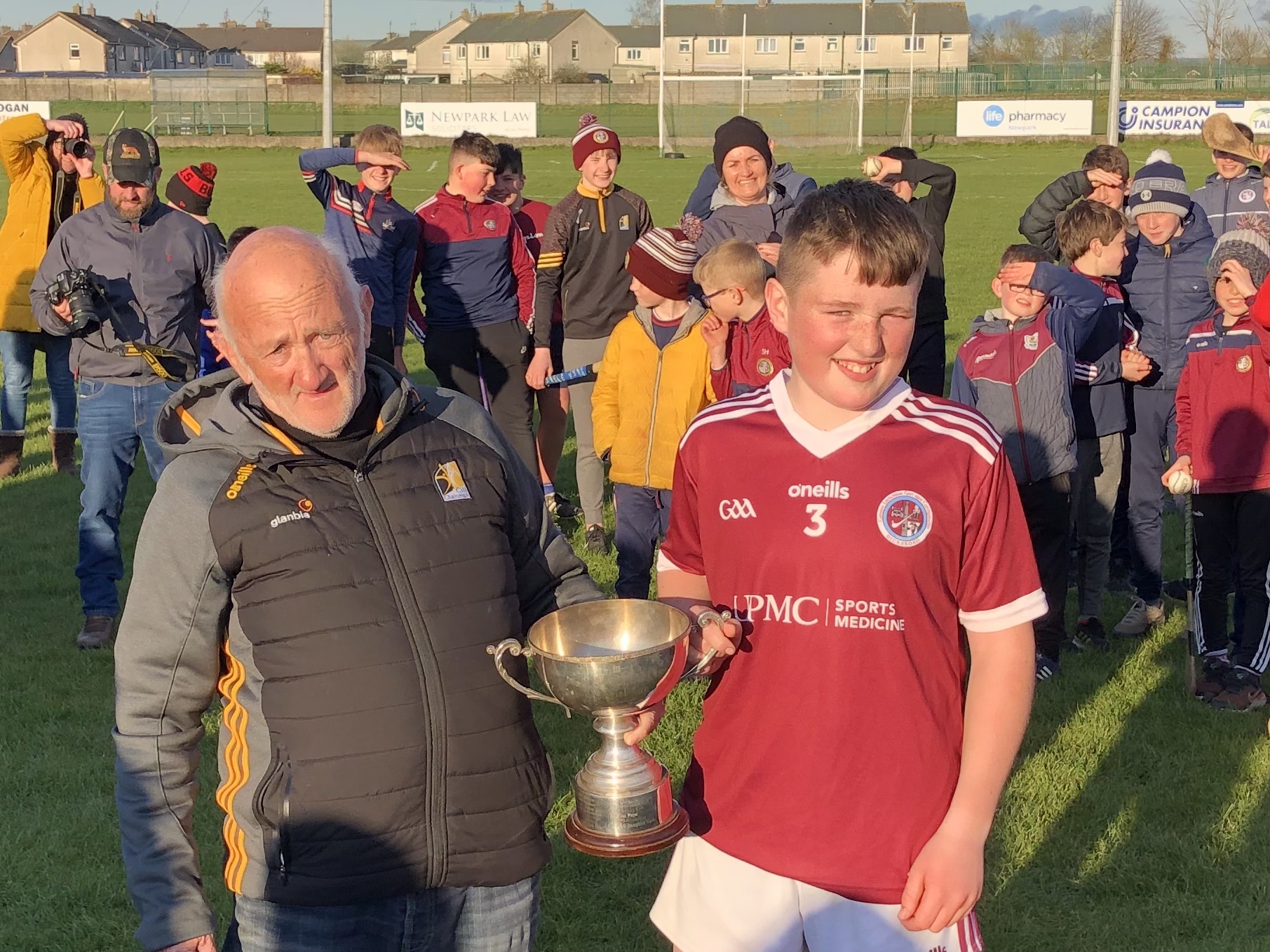 3 weeks to first drawBuy your ticket now, click the link ...

Dicksboro GAA &amp; Camogie Club would like to send condo...