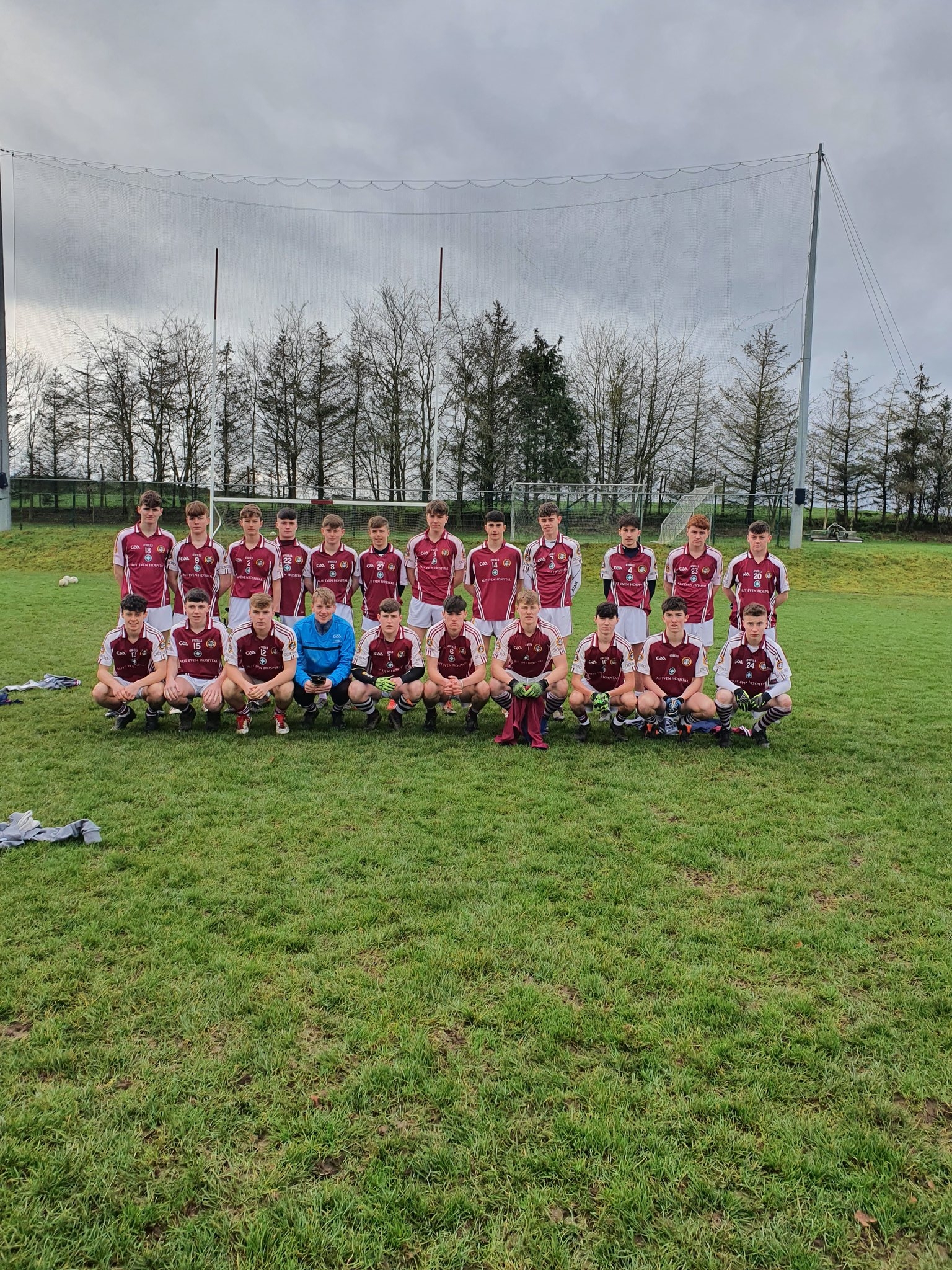 A very strong second half from Piltown was enough to win the Kilkenny Citreon Centre A Football County Final on Saturday afternoon in Palmerstown on a scoreline scoreline of 2-12 to 2-08.

This was a very even contast which was level on four occasions during the 60 minutes. Both sides showed great skills and point scoring ability was on show in a game played in a very sporting manner. Sean Maher and Aran Murphy kicked two first half goals and were unlucky not to have another two goals only for the post and some good goal keeping. Half Time Score 2-06 to 1-06 to the hosts.

The second half started with a fortunitous goal for the vistors who were able to see out the game after that. Final Score 2-08 to 2-12

Huge Credit goes to the players for todays display and the Management Team who had the boys well drilled all year round. 🇶🇦

There is a reception in the boro at 6pm. Well done to the...

Permanent TSB U19 County Final versus O Loughlin Gaels is...

Appointment of a Healthy Clubs Officer

The role of the Healthy Club Officer is to help ensure th...